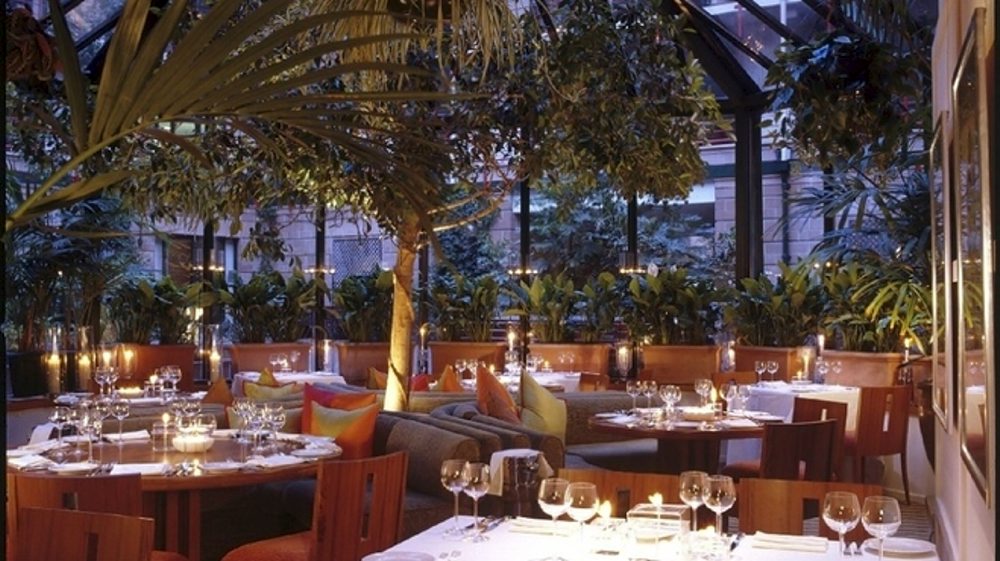 A historical tour to London is incomplete without a visit to the everyday places where some of the ancient emperors and prominent historical celebrities enjoyed the local delicacies at their leisure. The streets of London have been home to eateries which have witnessed the great history in the making. Today they stand tall, telling the stories of bygone days and offering British food, which was once enjoyed by historians and emperors.

Some of the restaurants in London are more than two centuries old, where you can enjoy food and experience what it would have been for prominent historical figures like Charles Dickens, Sherlock Homes and many more to spend an evening. Before hitting the roads of London in search of fine dining experience or a quick smack, Here are some of the historical healthy restaurants of London: These restaurants don’t just serve traditional British food, but also create a nostalgia of the bygone times. A tourist who wants to experience history in everyday life must include these restaurants in the list comprising the attractions of London.

« 7 Of The Best Conference Centers On The Hudson
Personality Traits Every Good Traveller Holds! »