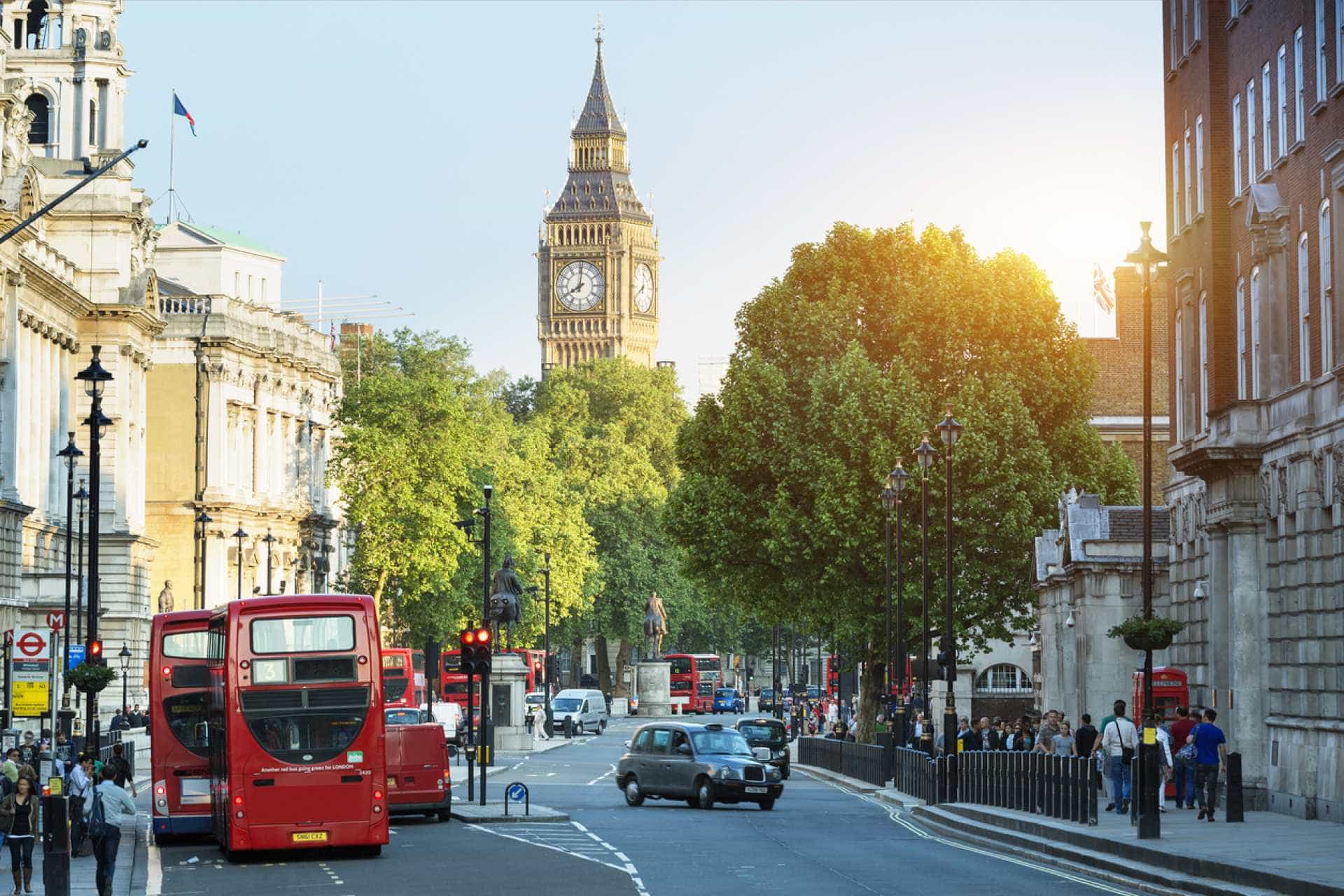 Traveling abroad is certainly one of the most unique experiences anyone could ever have and for those who want to come to England and explore some of its most wonderful places, they will be very impressed when getting here. Regardless if one loves natural wonders, history, culture and art – England has all of them and more. It’s easy to explore many things when coming here without having to worry about traveling long distances, since England is so crammed with dozens of wonderful places and cities to visit. Since it’s home of one of the most popular football teams in the world (Manchester United), those who want to know more about it should definitely visit Manchester at the Old Trafford stadium.

In the rugged Northumberland landscape it seems that very little has changed since the time when the Roman soldiers have set up garrison along the Hadrian’s Wall. When visiting this wonderful historic place, people will be able to see the sites along the wall where the defensive nature of this World Heritage Site is vividly illustrated by the Roman Archaeological remains.

Even more those who have the time to travel from the Central Station in Newcastle to Chester’s Fort, will be able to see age old foundations of a steam room, a temple and other old buildings. When getting here, everyone will feel like they have been transported back in time. One thing to keep in mind is that using comfy shoes is going to make walking a bit easier in these places.

People who love dinosaurs are in for a great surprise, since they can visit a museum where there are several interesting dinosaurs exhibited. Not only that, but here they’ll also be able to come face to face with lifelike giant reptiles that are millions of years old. This rather small museum features ten new animatronic dinosaurs including a pack of vicious Velociraptors that devour a baby Protoceratops and a nine meter long Baryonyx (a rare species of dinosaurs that has ninety six teeth) which uses his teeth and thirty centimeters long claws in order to scoop fish out of water. Tourists with children will also find this museum to be a great place to visit, since it contains a lot of fun scientific insights for children.

The Lincoln Cathedral is by far the finest gothic cathedral in Europe and because of that it’s always packed with curious tourists that want to admire its beauty and delve a bit more in the many stories it has gathered over the millennia. However, even if the cathedral was popular in the past, it has now become even more popular and a much hotter tourist attraction

because it was featured in the Da Vinci Code movie. One of the main things that make this cathedral stand apart though are the legendary Lincoln Imp gargoyle and the fourteenth century stone carvings.

4. The Flying Scotsman and the Yorkshire Wheel

Because there are 2 extra new events held at York’s National Railway Museum, it seems like now it would be the best time for everyone to come visit it if they had it on their to do list for some time, but never got the chance to check it out. When arriving here, tourists can take a ride in the Norwich Union Yorkshire Wheel and experience a thrilling view fifty four meters above the ground. There are forty two air conditioned enclosed pods on the wheel that offer anyone daring to climb in one a view they’ll never forget. Next, people can choose to take a step back in time and learn more about how people travelled in the eighteen sixties from London to Edinburgh.

Any football lover should visit the Old Trafford football stadium which can be found in Greater Manchester, being the home of Manchester United FC. The stadium has a total capacity of 75.731 people and it’s the second biggest stadium in the UK. Here some of the most important football matches are played every year and for those who want to come at a time when their favorite team is playing, it’s recommend they get the match tickets a few weeks before arriving in the UK so they don’t have to wait in the mile long lines people form here.

It seems that England is a great place where people can see some of the most iconic places and buildings that define the UK. Regardless if it’s the Wembley or Old Trafford Stadium or maybe the Lincoln Cathedral, every tourist who comes here will have a great time that’s he or she will never forget.z`