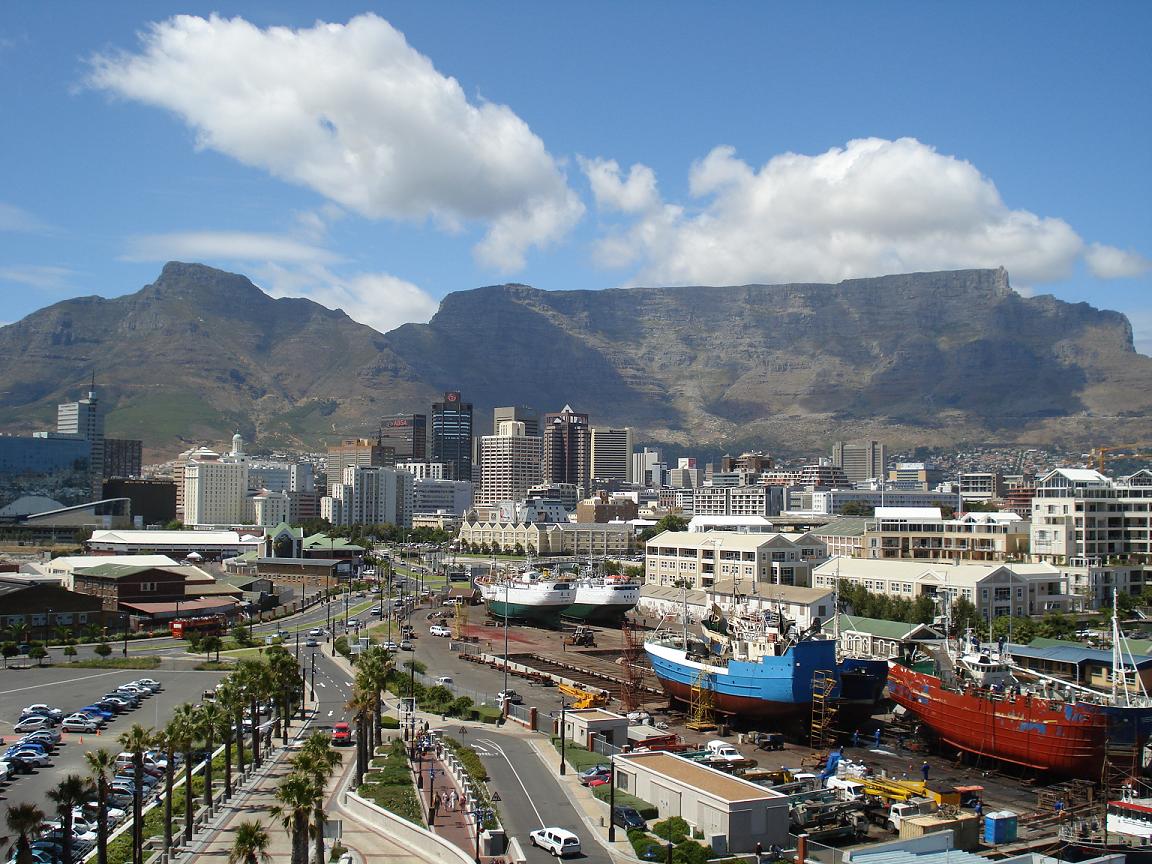 It is a land of enchantment, one that most of us have not had the opportunity to explore. There was a time, just a few decades ago, when the entire country was basically off limits to foreign tourists as part of an embargo imposed by the United Nations because of the policy known as apartheid. But freedom came to South Africa once again, and once Nelson Mandela became President, the new era for South Africa officially began. As a testament to its rise in popularity and acceptance by world powers, it was the official host of the 2010 FIFA World Cup. It gave a chance for millions of football fans and other visitors to see South Africa for the first time in all its splendour. Still, there are many small interesting facts which are part of this enchanting land.

As an example, there is only one street in the world that has been home to two Nobel Peace Prize winners. In the town of Soweto, near Johannesburg, which was one of the focal points of apartheid, both Nelson Mandela himself and Archbishop Desmond Tutu lived on the same street, literally just a few doors from each other. Although Mandela moved away as his career became more complex, the Archbishop still lives there with his wife.

Upington is a small town with a population of only 75,000 people. It is unknown and rarely visited even by most South Africans. However, it happens to have an airport runway which is almost 5km long. As a result, it was chosen by NASA as a potential emergency landing site for the Space Shuttle in the event of an emergency that required it to land somewhere on the continent. Fortunately, it was never used for that purpose, but many old airplanes find the airport to be their final resting place. Due to the dry weather, they tend not to break down as easily as they would in other locations around the world.

The past has built the future. Like every nation state around the world the present is the legacy of the past. South Africa is now a rich diverse nation built on its colourful past. The legacy which a nation leaves for future generations continues to evolve, and as such South Africa has a solid future to look forward to.

The South African economy is now a diverse one which owes a lot to the past, the future being built as we speak. Tourism is a major factor and draws in vast sums of foreign currency and investment as a result. Yet it is the diverse mix of cultures and beliefs which mark out the vibrancy and underlying power of this beautiful country.

Offering So Much to See and Do

There is no doubt that South Africa is a very special place, a mixture of ancient cultures and modern attractions coupled with magnificent game reserves and spectacular vistas. Finding the right accommodation in South Africa is not challenging, either. There are plenty of modern and luxurious hotels that will spoil and pamper every visitor.