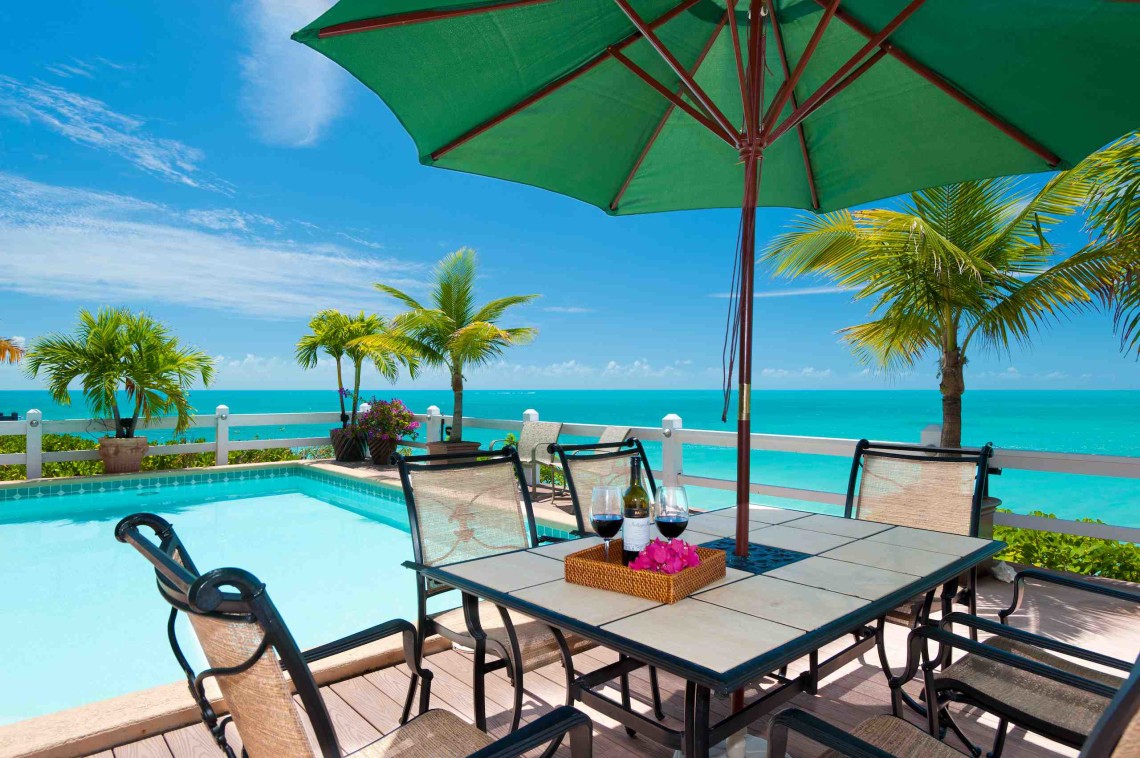 Turks and Caicos has been growing in popularity as a holiday destination over the past decade, thanks in no small part to celebs such as Cara Delavigne, Justin Bieber and Rolling Stone, Keith Richards who are all regular guests on the private TCI island of Parrot Cay, as reported via to the Daily Mail website.

TCI is not only a vacation location or option for the rich and famous though, and to prove that point here are five reasons.

Whilst few people can afford to splash out on a week or too spent on the Island of Parrot Cay, the island of Providenciales is home to both the Blue Haven Resort and the Alexandra Resort which both offer supreme luxury accommodations and suites and make fantastic choices for those looking to book a vacation in TCI.

The Alexandra Resort in particular makes a great choice for families planning a TCI holiday as it boasts ‘[t]he best value of all the Turks and Caicos resorts’ making it an affordable option whilst still managing to also provide a high level of luxury and prime location in the Grace Bay Locale.

Meanwhile, for those with a bigger budget, particular interest in extreme sports or who just so happen to be travelling into TCI via their own private yacht, the nearby Blue Haven Resort makes the ideal choice. The only TCI resort to have its own marina, the Blue Haven Resort is also partnered with ‘Turks [and] Caicos’ leading eco-adventure company’, Big Blue Unlimited which offers holiday makers a wealth of sporting opportunities and unique means of exploring all of TCI’s islands, shores and waters.

Speaking of TCI’s islands, shores and waters, another massively popular, quirky and fun way to spend a day in TCI as a family is to celebrate TCI’s love of the conch by taking a tour of the world’s first and currently its only working shell farm: Caicos Conch Farm which is also located rather conveniently on the Island of Providenciales.

Alternatively or in addition, take a glass bottom boat trip over to Little Water Cay (a.k.a Iguana Island) which is inhabited solely by the country’s once endangered but now flourishing rock iguana population.

To learn more about Little Water Cay and all of the top attractions populating every one of Turks and Caicos’ inhabited islands, you can do so via the Visit TCI website.

Turks and Caicos is chockfull of fantastic places to eat, drink and enjoy some authentic Caribbean fare with Providenciales providing some of its most top notch restaurants and its many resorts also offering, onsite, their own award winning artisan grocery shops, cafes and eateries. For a real taste of TCI food and drink though, there is no place like Da Conch Shack and Rum Bar.

Millions of us Brits are quick to admit white sands and blue waters are amongst our top reason for saving up in order to afford a holiday abroad. Then, it seems bizarre that so few of us Brits are taking full opportunity of doing so by making TCI our choice of location, especially when taking into account the fact that TCI is home to what is officially ranked the world’s best beach according to the Trip Advisor’s Traveller Choice Awards. In fact, Grace Bay Beach in the Provo region of Grace Bay has thrice now been voted the world’s best and rarely fails to rank within the top three. Hence, if it is sand and sea you are looking for, look no further.

Another obsession of us Brits, or stereotype at least, is that we are obsessed with the weather. For those for which that stereotype rings true, TCI really is a dream location; enjoying all year sun, the winter season in Turks and Caicos is often more temperate and warm than the average summer day here in Blighty. To learn just how warm TCI is in winter and how hot it gets in the summer months, head over to the Frommer’s Travel website.

« CLC World Travel Centre Free Holiday: How Do CLC Promotional Holidays Work?
How To Get Familiar With Private Tours To Italy And Keep To Your Budget »