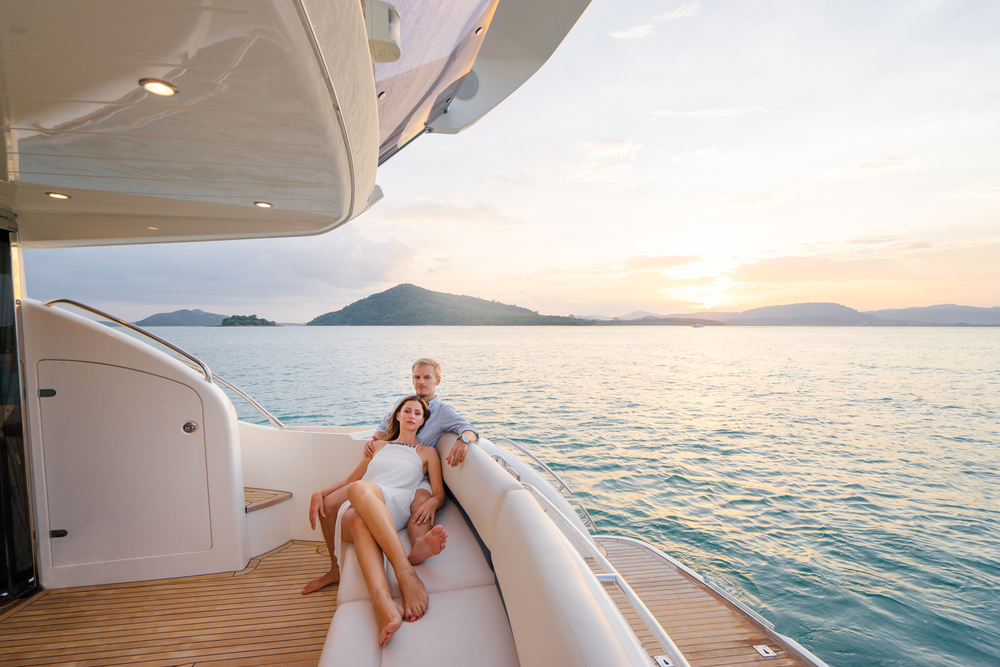 For those wishing to take advantage of late summer’s quieter anchorages, cheaper charter rates and milder temperatures, yachting in the Mediterranean offers some spectacular cruising opportunities outside the buzzing peak months of July and August.

In parts of the Mediterranean, summer stretches long and blissfully warm right through September and even beyond, while in traditional yachting playgrounds like the French Riviera, late summer welcomes the yacht show season as well as the spectacle of the Monaco, Cannes, and St Tropez classic regattas. When it comes to late season yacht charters, the Med offers an embarrassment of riches.

Why Charter in Late Summer

As the heady heat of August passes and September begins, charter rates fall, berths open up in glamorous ports, and the most popular charter yachts have increased availability. With the general exception of the French Riviera where the glamorous yachting action continues until early October, savvy yacht charterers can pick up some incredible deals on yacht charters in the Mediterranean in September and beyond.

But it’s not just that. Anchorages that were previously crammed with yachts are much quieter, and VIP tables in Michelin-starred restaurants are now yours for the taking. There are still a lot of yachts about and the legendary beach clubs are still open, but the tourist throngs are largely gone, allowing guests to enjoy a greater level of privacy and seclusion on charter, as well as an enriched local experience. Unless you’re craving the celebrity parties and champagne-spraying shenanigans of peak season, there’s a great deal to love about yachting in the Mediterranean in late summer. 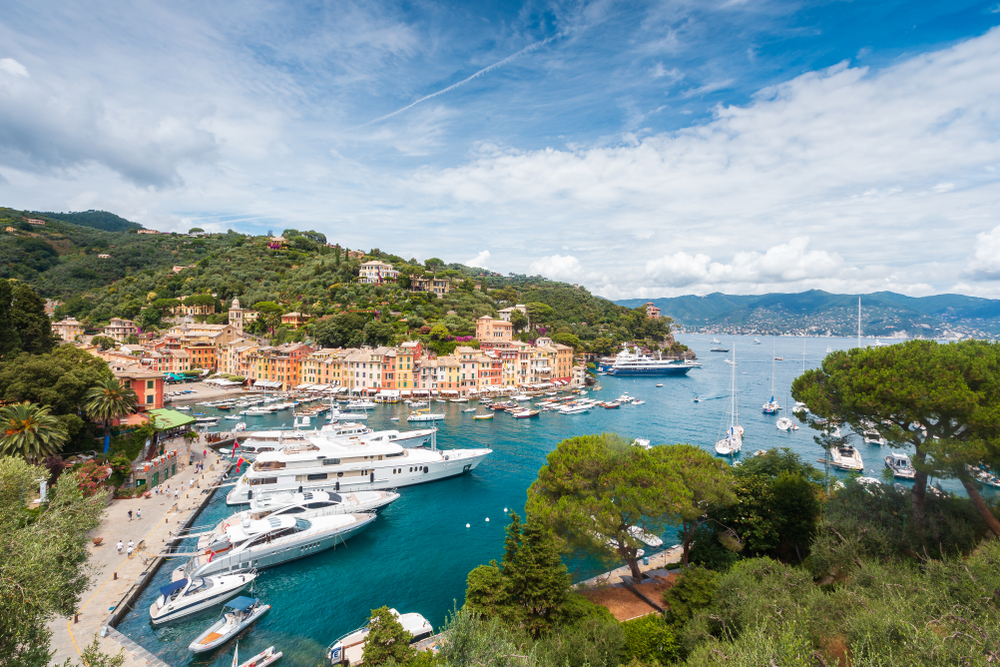 Perhaps the baths, bazaars, and ancient tombs of Turkey’s exquisite Turquoise Coast beckon as the harsh summer temperatures abate, or maybe you’re drawn to cruise the whitewash and windmill shores of the Greek Islands after the Meltemi winds have dropped and the majority of tourists have departed. The gin-clear seas of sunny Malta offer superb diving and cruising opportunities as well as the magnificent port city of Valetta, or you might prefer to cruise the isles of Corsica, Sardinia, or Sicily as the summer winds down and the harvest festivals begin.

Back on the French Riviera, the Cannes and Monaco Yacht Shows draw yachting aficionados and international press to admire the latest superyachts and water toys, while the classic yachts finish up their seasonal circuit with action-packed sailing regattas in glitzy Monaco, Cannes and St Tropez. Heading across the border into Italy, you can cruise through still-warm seas along the colourful Cinque Terre Coast down to pretty Portofino on its emerald green cove, or be enchanted by a quieter Amalfi Coast under late summer skies. Across in Croatia, the ancient cities of Dubrovnik and Split still hum with activity, while the famous Dalmatian Islands offer stunning off-peak cruising through pine-scented islands and ancient Venetian towns.

For those seeking a high-octane party scene coupled with spectacular scenery and a medieval heart, the Balearics make for a superb late season charter destination. Barcelona and Palma de Majorca offer their thriving architecture, culinary, and shopping scenes, while increasingly upscale Ibiza pulses with end-of-season parties right through to October. 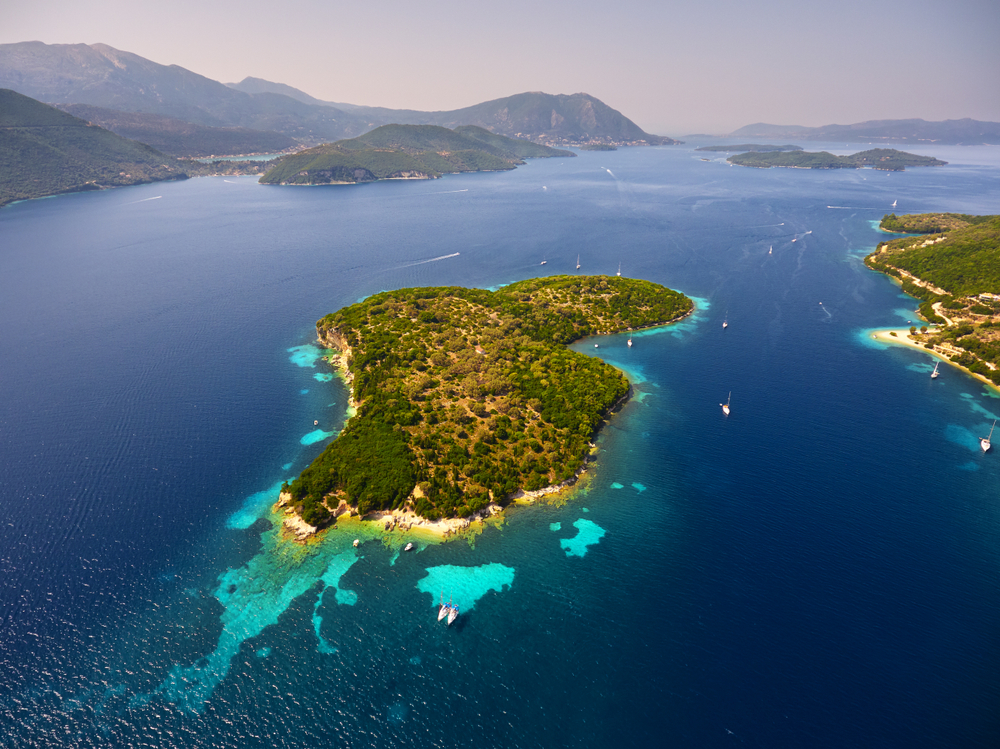 The days are gone where yachting in the Mediterranean was largely restricted to July and August. The superyacht season now stretches long into the late summer, with many treasures to be discovered in the warm September sunshine.