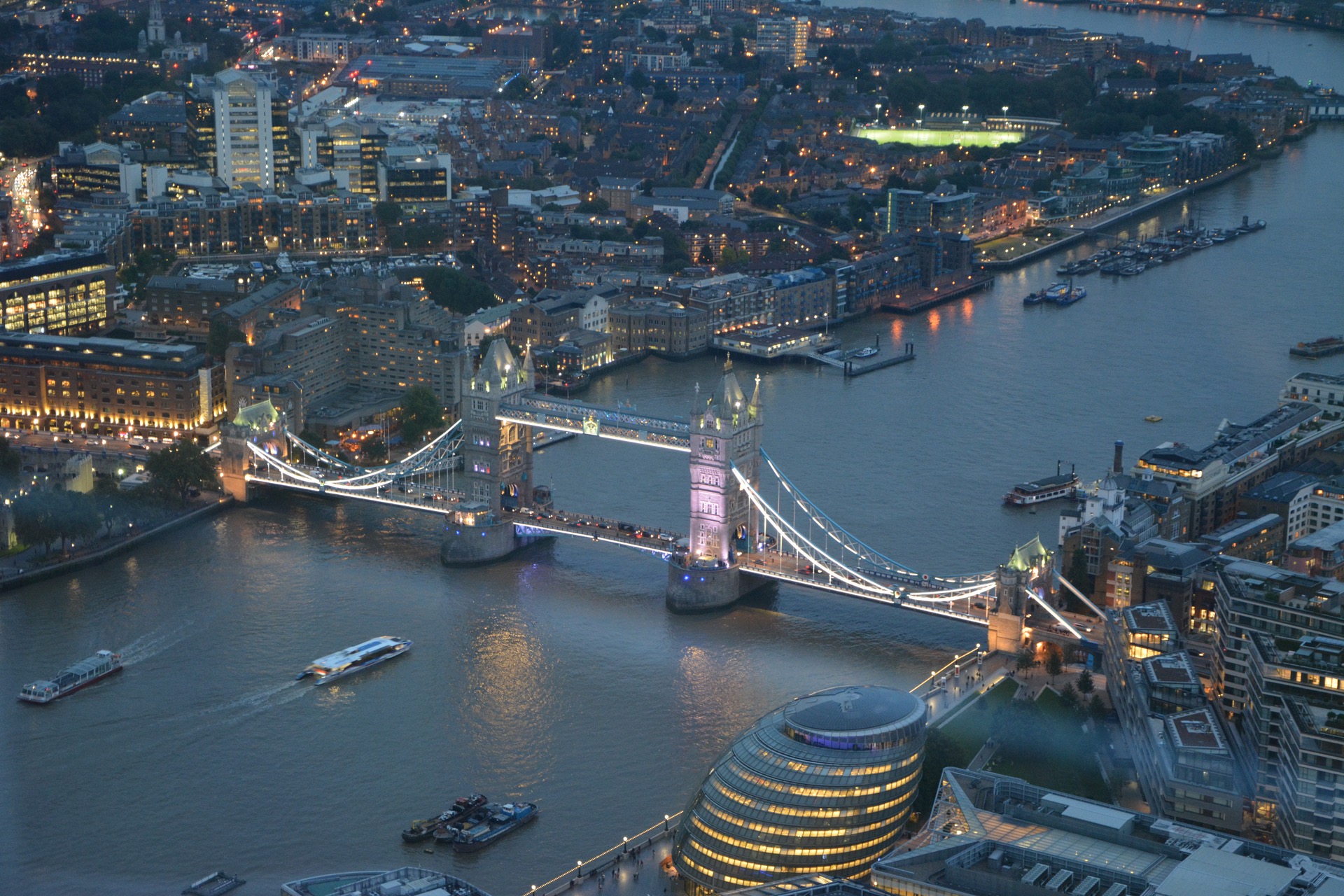 Spending holidays in London can be interesting as well as entertaining. London is the cultural hub and holds rich heritage value. London is a popular center for travel and tourism. There are a number of places one can visit when he is in the city. London is a very friendly city which welcomes the tourist and offers them having a good time.

British museum which is situated in London attracts more than a thousand passengers every day from all over the world. The British museum was built in 1753, now home to more than eight million noteworthy works. A modern art gallery is Tate Modern which is a significant part of London. This renowned art gallery welcomes more than 4.5 million visitors per year. This holds some of the highly acclaimed international vintage and contemporary art.

The national gallery of London was founded in 1824. It holds a collection of more than 2500 paintings of the mid – thirteen century to the twentieth century. It is also the fourth most visited galleries of the world. The natural history museum is also known as British museum. The natural history museum has an enormous library full of journals, artwork collections, books, and valuable manuscripts. One can see a variety of both original and artificially made dinosaur skeleton in this museum.

The London eye is a signature mark of the city. It is a giant Ferris wheel standing on the banks of River Thames in London. It is the tallest Ferris wheel in Europe and has a height of whooping 443 ft and a diameter of 394 ft.

Another interesting feature about London is that here is a wax museum named Madame Tussauds where wax is used to make statues of celebrity of various spheres from around the world. It is a tourist attraction from all over the world. People come here to take pictures with their favorite celebrity.

London tower is the queen’s residence and one of the major attractions in modern times. It has been a regal castle since 1100. It is said that the castle was primarily used as a prison but later was introduced new wings to it and it became the royal residence eventually. This building holds a great importance. Beside this there are a number of other significant science galleries in the city that can be checked out. So if you want to spend a nice vacation in the city come on and experience the rich culture and artistic ecstasy.

Being a developed city there are a number of transport system and easy availability of hotels in London so that you need not to be so worried about that. The transportation system in London is quite high and fast. There is a lot of options to choose from like bus, minibus, cars, taxis, and water ships etc. So one can easily grab a taxi and roam around the wonderful places around the city. Foreigner, coming from another country should book London airport taxi online beforehand. It will ensure the safety of the people in an unknown country. It will also save time and money. So enjoy spending time in London. Happy holiday!

« The Luangsay Residence Luang Prabang – Best Accommodation Ever!
Activities For All The Family To Pursue In Cyprus »