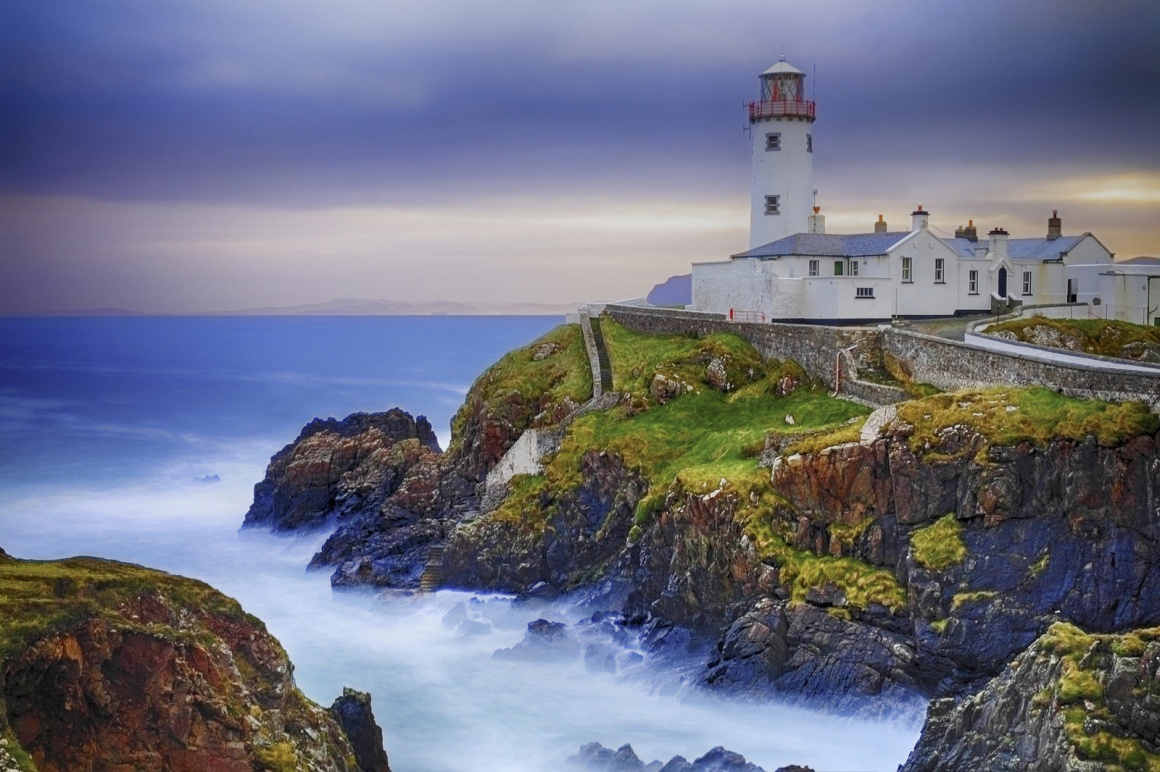 Many professionals tend to give in into too much work for the rest of their lives. Therefore, they are missing most of the leisure that a person must have experienced. One of this leisure is travelling, but what places should you go to if you want to have a trip to Ireland?

Cliffs of Moher or AillteaMhothair (Irish)

If you are a nature lover or someone who seeks oneness with nature, you should try visiting this magnificent natural creation.

It is located in the southwestern edge of Burren Region, part of the County Clare in Ireland.

You can see a tower which is a round stone tower near the center of the cliffs that was built way past 1835.

It drawn almost one million visitors in 2006 which made it to top the list of attractions in the same year.

Almost 30,000 birds of approximately 20 species are believed to be living on the cliffs,

There are numerous ways on how to get to this eco-friendly place. Shannon International Airport is the closest airport which is estimated to be a 50 minutes road drive. It can also be reached through Galway, in 1 hour and 30 minutes, Ennis in 40 minutes, Limerick in 1 hour in 30 minutes. There are also Ferries that travelling from Kerry and Dublin via Limerick.

It is the Irish State official Guest House.

It is a huge 15th century tower house found in County Clare, Ireland.

It is run by Shannon Heritage along with the adjoining folk park.

This castle is famous since 1963 for its medieval banquets, where “Bunratty Castle Entertainers” perform.

It is a tourist attraction in St. James’s Gate Brewery in Dublin, Ireland which is Guinness inspired.

This storehouse caters the knowledge for the history of Guinness. It is shown on numerous exhibit areas consist of brewing, ingredients, cooperage, transport, sponsorship and advertising.

It was opened into public since in November 2000 and has already received more than four million visitors since then.

This is established to house the collection of the mining magnate, Sir Chester Beatty in Dublin, Ireland in 1950.

The collections were divided into two: “Sacred Traditions” and “Artistic Traditions” which were both consist of miniature paintings, manuscripts, rare books and decorative arts from the Islamic.

It is the primary source of the most significant collections with regards to Islamic and Far Easter artifacts.

It was a former prison in Kilmainham in Dublin which was converted into a museum.

It played a large role in the Irish History since many leaders of Irish rebellions were imprisoned here and some executed in the prison by the British.

It is the largest church in Ireland covering 43 meter or 140 feet.

It is where a number of public national ceremonies were held. Included here is the Ireland’s Remembrance Day ceremony, hosted by the Royal British Legion and attended by the President of Ireland which takes place every November.

The address of this church is St Patrick’s Close, Dublin 8, and Ireland.

From the variety of the places introduced above, you can now decide whether which one or more places will fit on your vacation trip. I hope that this trip will be memorable and enjoyable to the busy professionals like you.

« How To Decide Which Hotel Is Best For You In UK ?
Top 5 Tips On Planning An Adventure Holiday »