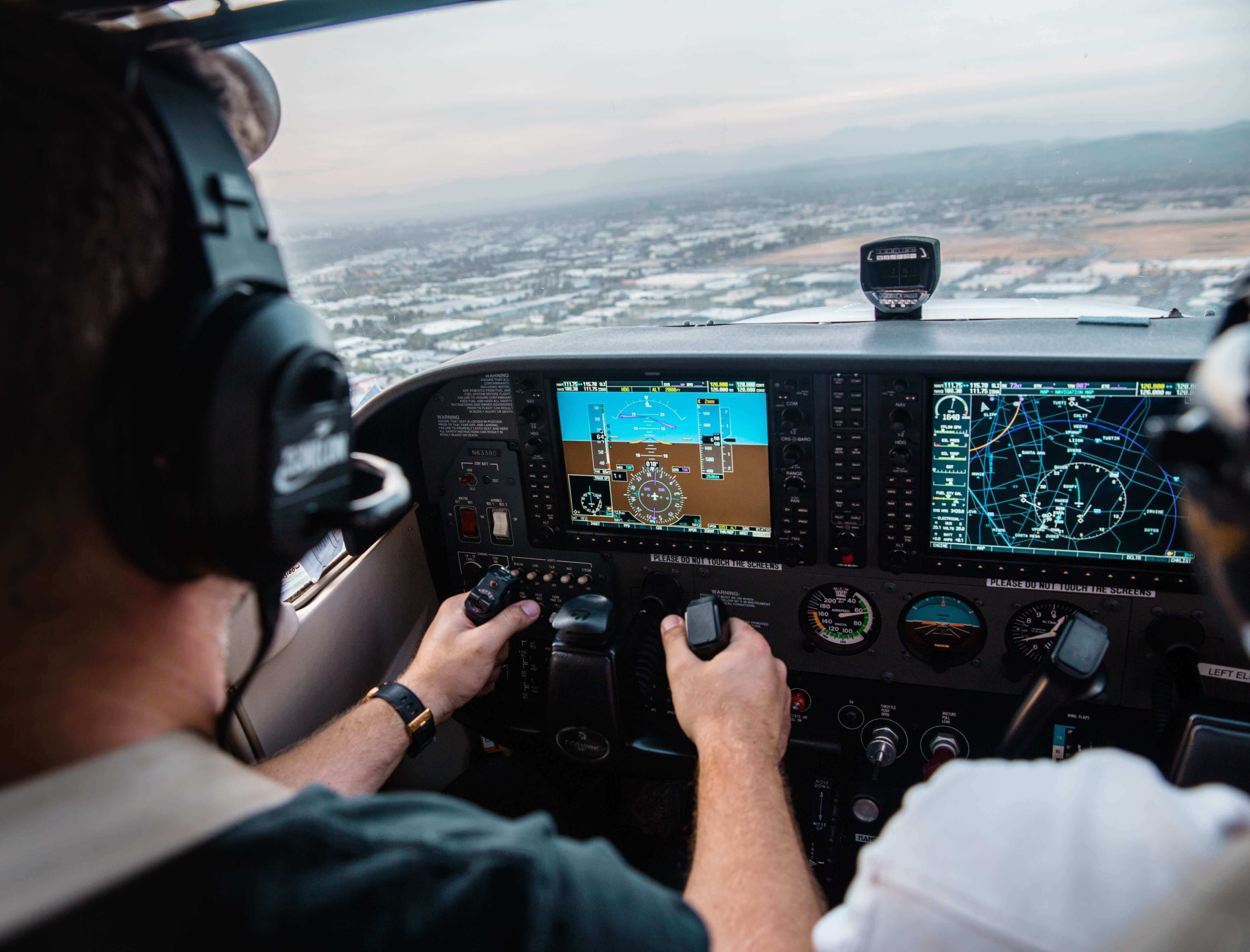 When it comes to aviation, one of the most challenging parts of the process is understanding why many of the skills used actually take place. For example, many people might not be fully aware as to why flight radar websites are used. These sites have been around for some time now, with websites such as the aptly named FlightRadar making it easy to track flights to and from their present destination.

As we all know, finding out when our family members and/or friends will be arriving via air flight is very important. Knowing that they have got into the country safe and sound is a major boon. One reason why such sites are so useful is that we cannot communicate when someone is on a flight. Often, there’s no signal or connectivity which means that, while we’re used to have immediate communication today, we lose that when someone is in the air.

A flight radar, then, offers ample opportunity to correct that.

There are many reasons why such a service might be useful – yet, to most, it’s not immediately apparent. For example, if you question why flight radar websites are used, you might find the following reasons.

Flight Radars: What’s The Main Use?

So, one of the main reasons why a flight radar is so inherently useful is the fact they are so simple to use. You simply need to get the flight number and you can check in on where it is, with live-time updates on its location.

This makes it easy for a company that deals in airport transfer, for example, to be there well on time. It makes being there in good time to pick up the person a lot simpler, and can therefore make a very positive solution for getting you to and from the airport without delays.

It’s also useful for media scoops. When someone is arriving via an aircraft, the media can then prepare to arrive in good time and get the scoop they were asked to receive. This has been seen in many high profile cases. For example, in the past footballer players signing for new clubs have been ‘discovered’ thanks to someone tracking the flight they departed on using a flight radar, and telling the world of what they have found.

This immediately creates a rather interesting experience. Not only does it mean that flight radars play a useful role in the media, it means that flight radars often provide a level of detail we simply cannot get from communication with the person when in transit.

As such, its’ very easy to see why flight radars are such a popular way to follow the ongoing progress of a flight. If you are looking for a reason why someone might use a flight radar, then this makes the perfect and most obvious place to start.

It might not seem to be the most appealing for those looking to stay private, but for security and media-purposes? It’s awesome!