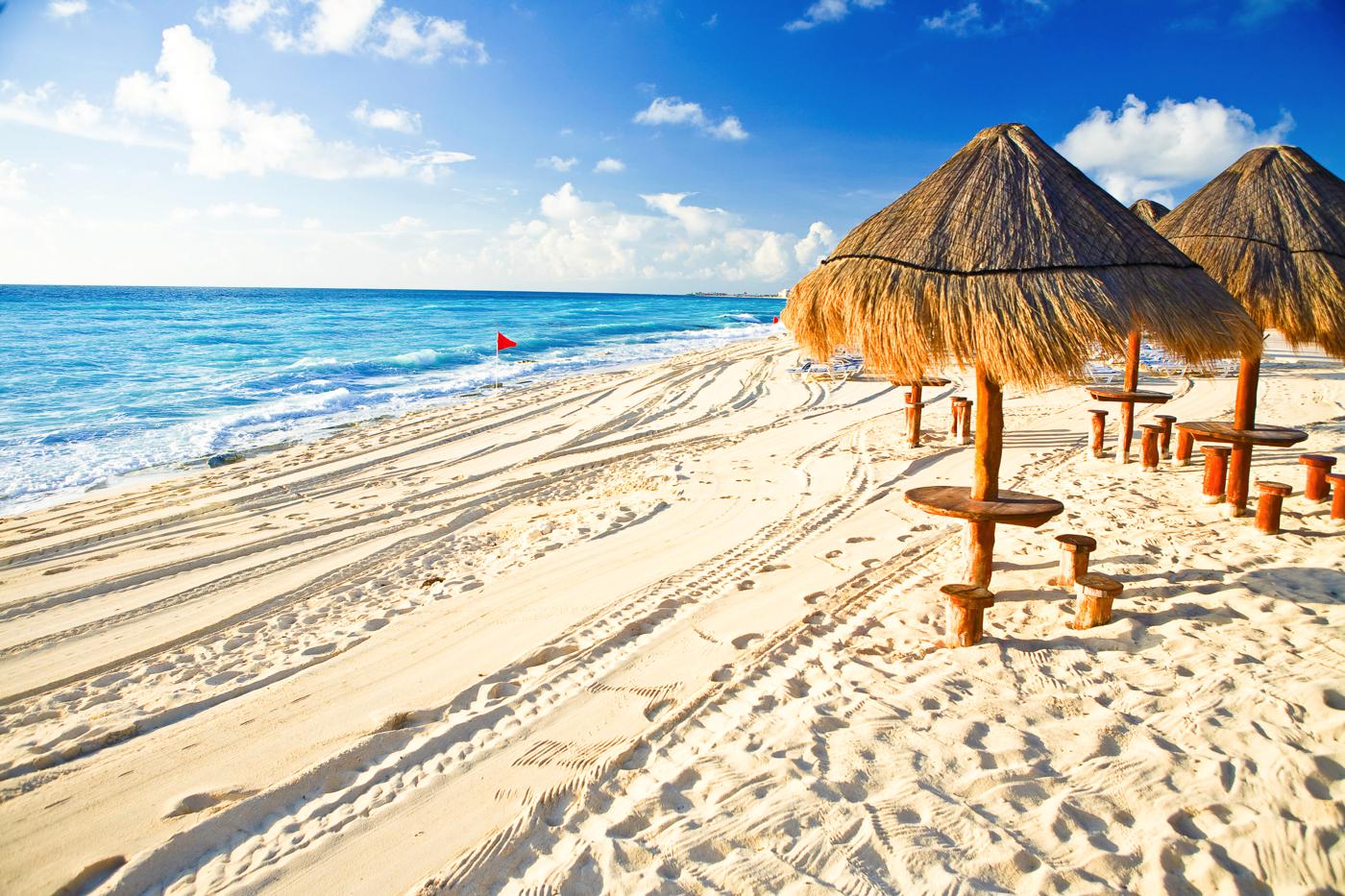 One of the most popular series of all time and the most expensive one ever produced (with a budget of about 200 million dollars for the first three seasons), Game of Thrones is impressive and memorable in many ways. One of the aspects that makes it truly grandiose is the staging, to which the stunning locations where it was filmed have contributed decisively.If you have ever wondered what the real world location is for the mythical lands of Westeros and Essos, the settings to the highly praised HBO TV series Game of Thrones, there is a simple answer: in countries like Iceland, Croatia and Morocco. No wonder, then, that more and more tourists have started choosing these countries for travel destinations: they want to experience live a piece of the magic depicted in Game of Thrones.

So, let’s have a look at top three travel destinations for Game of Thrones fans.

Ouarzazate city has become an attraction for fans of Game of Thrones. Lately, the hotels in this Moroccan city have been flooded with visitors eager to explore Ouarzazate, also known as the gateway to the desert. Thus, according to data provided by various websites, in recent months, starting with the launch of the latest season of the show, the number of hotel bookings in Ouarzazate increased by 28%. Who knew that a TV series can even influence tourism. The Game of Thrones phenomenon is probably bigger than we all can imagine.

Images from Ouarzazate’s fantastic fortresses were printed on mesh screens at the Atlas film studios, where other famous film productions were shot, such as Asterix & Obelix or Lawrence of Arabia.
2. Dubrovnik, Croatia

The Croatian city of Dubrovnik, which abounds in medieval buildings, was used as the image of the mythical King’s Landing, the capital of the Seven Kingdoms in Game of Thrones.
Tourists interested in discovering the monuments and landscapes of the famous TV series should visit the Franciscan monastery and church, dating from the fourteenth century, and the Old Town in particular. The Old Town is surrounded by walls with a length of about one kilometer and which stand 25 meters tall, dating from the thirteenth and fourteenth centuries.

The most spectacular images rendered in Game of Thrones were shot in Iceland. Iceland’s frozen landscapes have shaped the image of the Wall and the territory beyond it. The TV show features several local attractions such as Godafoss waterfall, or the waterfall of God, one of Iceland’s most spectacular waterfalls, the Hverfell crater and Lake Myvatn locate in the Icelandic capital of Reykjavik.

These are just three of the major Game of Thrones travel destinations, but there are many more you can try, in order to recreate the magic atmosphere of the TV series during your own vacations:

« The Importance Of Checking Accommodation Availability No Matter The Season
Visit Edinburgh – Oasis Of Culture, History And A Great Place To Stay »